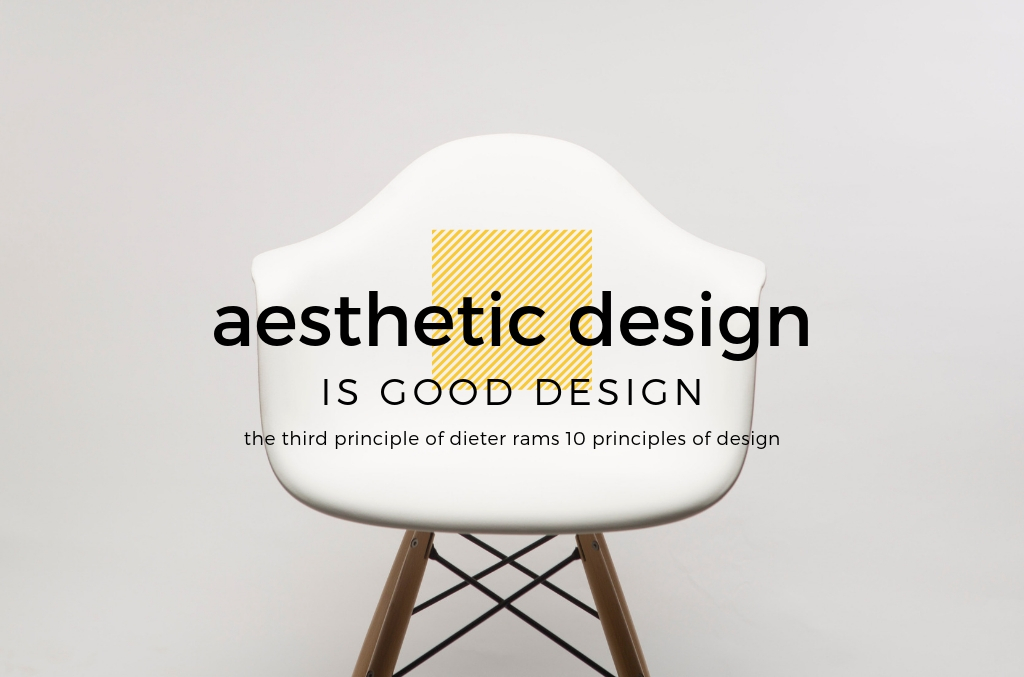 Continuing on with our series on Dieter Rams 10 Principles of Design, we’re rolling into principle number three in this post. In case you missed our last post, Making a Product Useful is Good Design we discussed Mr. Rams second principle which is all about making sure your designs are useful! We consider principle number two to be very important, so if you missed that post be sure to go back and read it!

Moving on to principle number three, this post is all about aesthetic design! Dieter Rams himself understands that aesthetics are a central part in making a design good. But what exactly is aesthetics? If we’re not careful, we tend to over generalize this term into meaning something that looks “beautiful” or is “interestingly pleasing.” While aesthetics embodies both of these attributes there is still more to be said about the meaning of this word. 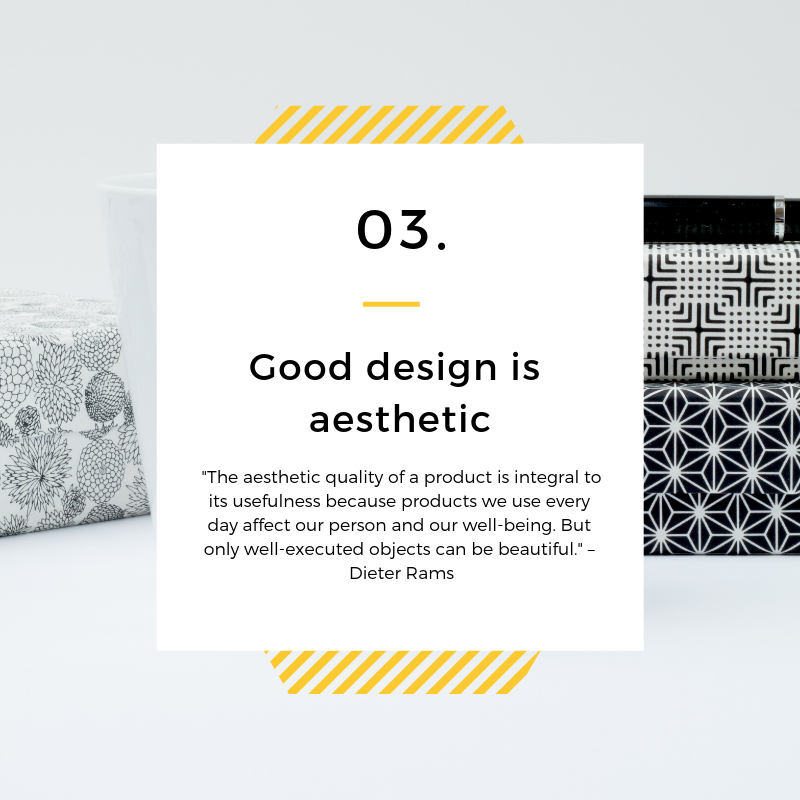 At a surface level, something that is “aesthetically pleasing” is something that’s appealing to the eye. On a deeper level aesthetics has the power to influence our emotions and well-being. When something is designed poorly, whether we realize it or not it’s playing with our emotions. If you think that sounds ridiculous, how do you feel when you’re using an app that isn’t operating the way it was advertised? You get annoyed right? And if you keep trying your annoyed frustration can turn into anger until you just give up. Boom– your emotions just got played, son!

Humans, especially the ones living in American culture, don’t have the patience to deal with something that doesn’t meet our aesthetic expectations. In fact a product designed without aesthetics in mind can’t expect to earn the respect to be give by a consumer. It should only be expected that it’ll be overlooked and passed by.

Something I think Mr. Rams would want to reiterate is that a product designed with aesthetics in mind is not only beautiful, but well executed. In fact he says and I quote, “only well-executed objects can be beautiful.” So if we go back to the app example, it can look really rad, but if none of the buttons work or it crashes every time you use it, the app is no longer aesthetically pleasing. It’s nothing more than a nuisance that’s deleted from our phones moments after.

Something that is well-executed is not only pretty, but works! If a couch looks really sleek and modern, but was constructed poorly and is uncomfortable then it’s aesthetics are no more.

In laments terms we could almost sum up principle number three by saying don’t half ass your work.

For an example, in the world of websites we could make you guys buttons all day long that look awesome and do really cool things when you hover over them. But if we forget to link them to the page their meant to drive someone too we didn’t fully execute our design. A user isn’t going to be thinking about how cool the button is, they’re just going to be ticked off that it doesn’t work.

If there’s anything we could learn from Dieter Rams third principle it’s that aesthetic design is a two fold feature. First and foremost it must function properly in order for us to make it beautiful.

In our next post we’ll unpack a very important principle by Mr. Rams: good design makes a product understandable. You don’t want to miss out on this integral point from the 10 principles of design. 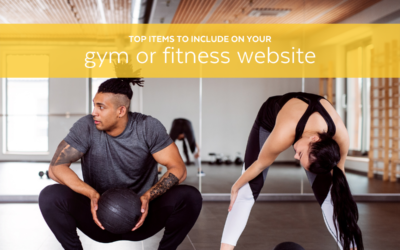 Top Items to Include on a Gym or Fitness Website

What should be included on my new gym or fitness website? When creating a new website for a fitness studio or gym, a variety of elements need to be included. A visitor should be able to find all of the information they seek about the business from the homepage, and it... 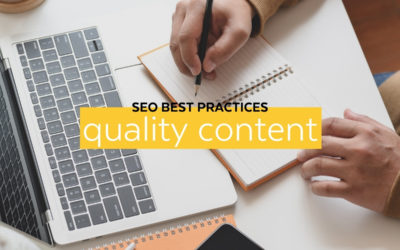 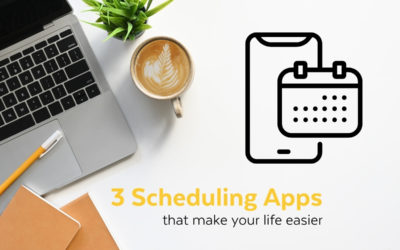 Scheduling is a crucial part of running any business. Knowing when your appointments are happening, when your delivery is coming or even when you can get more inventory are all important parts of running your day-to-day operations. We’re big believers in best practices which is why we thought we’d share with you what to look for when choosing an app that will help you manage your company’s precious time.

back to blog
This site uses cookies.OkRead More